Aina S. Erice is a writer & biologist turned independent researcher with an (occasionally inconvenient) overabundance of curiosity, and a penchant for transmitting ideas.

Her current focus of interest is the overlap between nature and human culture, which tries to answer the question:

“What can our relationships with nature reveal about ourselves — as individuals, as a society, as a species?”

She’s the author of La Invención del Reino Vegetal (Ariel, 2015), which focuses on the relationship between plants and culture. In case the title didn’t give it away, ’tis a Spanish book, published under the aegis of José Antonio Marina (quite an impressive endorsement in Spain, by the way; 'tis a source of bemused puzzlement to Aina herself from time to time).

Born and bred on a small Mediterranean island, she currently lives with her husband (and startup co-founder; ah, it’s a long story...), dividing her time between Spain and Italy. She loves and enjoys so many things, she won’t bore you with a full list (on which one may find, in no particular order: languages and words, cooking, anthropology, art and design, history, reading, coffee, and trying to understand the human psyche —just to mention but a few). 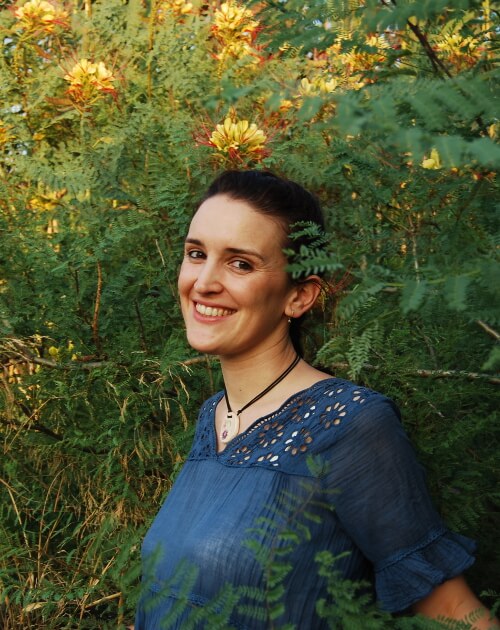 She is a staunch defender of the need to join rigorous research along with poetic, beautiful language to tickle the reader’s imagination; and of the power of good storytelling to change the world for the better.

(She doesn’t particularly enjoy writing about herself in the third person, but it was the least horrible option she could think of; besides, she was told “this is how these things are done”. She also has a thing with brackets that she’s trying to bring under control).


She may be found on Facebook, on this (loopily bilingual, ES/EN) website, and her blog (actually, she's got one in English, and another one in Spanish). She's got accounts on Flickr and Academia.edu, but she rarely ever updates those, alas.

Still curious about me?

If you happen to speak Spanish, you can read my other bio there, as well as some reflections on why I write what I write, and how I feel about bibliographies (they'll both open in new tabs).